Nanoradio, a Kista, Sweden-based designer of semiconductors with wireless capability for the cellular and handheld market, has received an additional €10m financing.
The investment was made by existing investors Viking Venture, Creandum, Ferd, Industrifonden, Nordic Venture Partners, Innovacom, and Teknoinvest.
The capital will be used to fund the company’s plans to launch a new line of products.
In addition to its “Always On WiFi”(TM) solution – the NRX700/2 WiFi chipset, which offers 802.11b/g functionality and low power consumption, Nanoradio is launching the “Eco-Fi”(TM) family of products, the NRX600 and 605 products, which support 802.11 b/g/n standards.
Founded in March 2004, the company currently operates sales offices in Korea, Taiwan, Japan and USA.
FinSMEs
02/07/2010 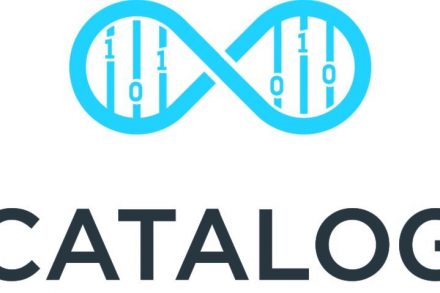 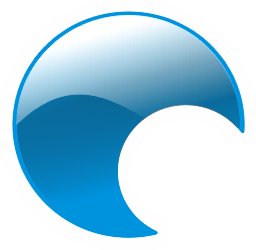