Skip to content
Naartjie Kids, a branded retailer for children’s clothing, has received an $8m investment from private equity firm Nogales Investors and another undisclosed shareholder.
Nogales which committed $6m in this latest round, had already invested $15m in 2008.
The proceeds from this investment will be used to support the continued expansion of Naartjie’s store base throughout the United States.
After focusing on California, Utah and Arizona, Naartjie has expanded its store footprint into the Northwest, New England, New York, the Mid-Atlantic, Texas, Tennessee, Kentucky and the southeastern U.S. By the end of 2010, the company is expected to have a total of 43 stores throughout the U.S.
The company, which focuses on designing, manufacturing and selling high-quality children’s clothing and accessories at competitive prices, was founded in 1989 in Cape Town, South Africa. In the country, Naartjie remains the leading retailer for children’s clothing with 23 stores.
FinSMEs
14/07/2010 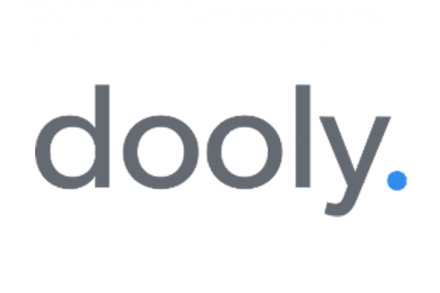 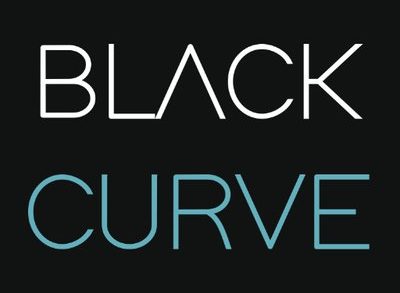