InVasc Therapeutics, Inc., a Tucker, Georgia-based biopharmaceutical company developing drugs to mitigate risks associated with cardiometabolic diseases, has held an initial closing of $3,150,000 in its first financing round.

The investment was led by Luxembourg-based Trois I Investments Industriels Internationaux S.A.

As also stated by William Johnston, Ph.D., CEO of the company, the funds raised will primarily be used to advance a Phase II trial for INV-144, which targets the slowing of the progression of chronic kidney disease in hypertensive diabetic patients. InVasc plans to file an IND later this year for INV-144.

The company also announced the new composition of the board, which will include Daniele Cardoso of Trois I, Larry Dillaha, the former EVP and Chief Medical Officer of Sciele Pharma, Bill Schaeffer, Chief Operating Officer of InVasc and William Johnston.

InVasc recently received a SBIR Grant from the NIH. 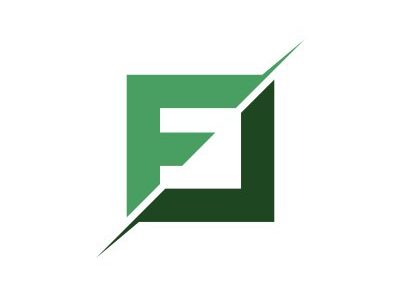