hi5, a San Francisco, CA-based social entertainment site, has closed an over $14m round of venture capital financing.
The round, which was led by Crosslink Capital, brings the total amount the company has raised to date to over $34m.
In July 2007, hi5 closed a $20m financing led by Mohr Davidow, which also participated in this latest funding. 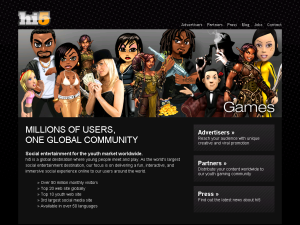 This capital infusion will accelerate hi5’s expansion. The company’s site, available in over 50 languages, features localized games, virtual goods and other content that is monetized through hi5 Coins, a global virtual currency supporting over 60 payment methods and 30 currencies worldwide.
In conjunction with the funding, Jim Feuille, General Partner at Crosslink, will join hi5’s board of directors.
FinSMEs
13/07/2010

By FinSMEs Published on November 5, 2015 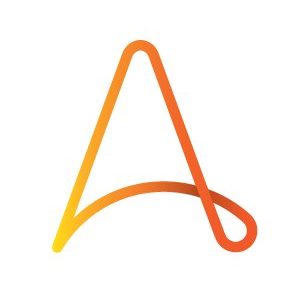