Gaikai Inc., a cloud based streaming service for video games and applications, has received an investment of undisclosed amount from Intel Capital and Limelight Networks (NASDAQ: LLNW).
Commenting on the investment, Lisa Lambert, Vice-President, Intel Capital, was quoted as saying: “Gaikai’s innovative interactive content network positions the company as a leading player in the emerging area of cloud-based gaming and we look forward to working with Gaikai to provide new data center capabilities to support their technologies”.
Jeff Lunsford, chairman and chief executive officer, Limelight Networks, Inc., added that “Limelight Networks is pleased to be serving as a key strategic enablement partner that is helping Gaikai build their business and capitalize on this substantial market opportunity”.
The company will launch in the summer of 2010, with servers powered by Intel’s Six-Core processors and Intel Solid State Drives, running through the key nodes of the Limelight network.
This investment follows the close of a partnership deal with Electronic Arts (NASDAQ: ERTS), which will see a number of EA’s top franchises including The Sims, Mass Effect and Medal of Honor streamed over Gaikai.
Gaikai offers users the ability to play games instantly inside the web browser, without downloading and installing software and removing the need to pay for advertising clicks to move gamers around on the Internet.
Headed by game industry veterans David Perry, Andrew Gault and Rui Pereira, the company is also funded by TriplePoint Capital, Benchmark Capital, Rustic Canyon Partners and another un-named investor.
FinSMEs
21/07/2010 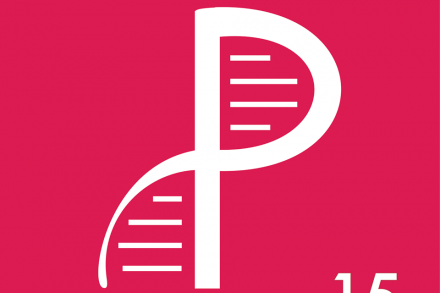