NuORDER Raises over $3M in Funding 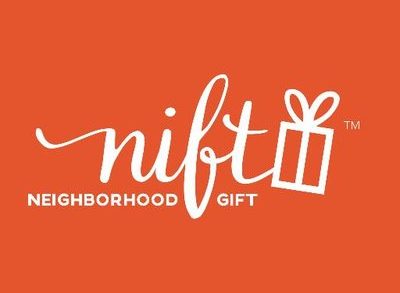