Home » EyeTechCare Raises €7.5M in Second Round of Funding

EyeTechCare SA, a Rillieux la Pape, France-based developer of non-invasive therapeutic medical devices using ultrasound technology, has raised €7,5m in a second round of funding.
Investors include Lyon-based insurance company SHAM, a first time investor that committed €3m, and existing shareholders Crédit Agricole Private Equity (which provided the remaining €4.5m).
In its first funding round in July 2008, EyeTechCare raised €1.2m from Credit Agricole Private Equity and CEA-Investissement, which enabled it to complete preclinical studies of EyeOP1, its device for the treatment of glaucoma.
The proceeds from this latest financing will be used to complete the first clinical trial in man of EyeOP1, as well as establish the manufacturing facilities and the sales and marketing force required for the product, whose market launch is scheduled for early 2011.
Founded in 2008 by three experienced managers with complementary expertise in the medical, industrial and regulatory fields, the company has also secured €500,000 in aid and subsidies from OSEO (the French innovation promotion agency).
FinSMEs
05/07/2010 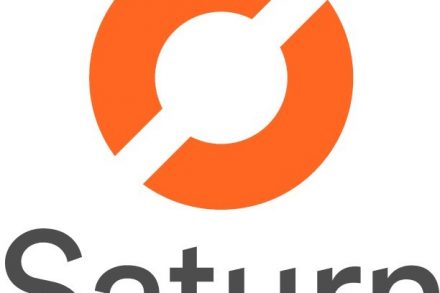 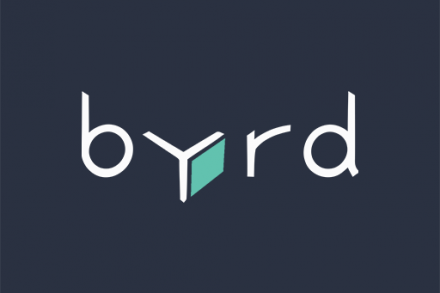