Skip to content
A company backed by the Permira Funds has today reached an agreement with TA Associates to become the majority shareholder of the eDreams Group, an online travel agent (OTA) and issuer of airline tickets.
TA Associates has been the majority shareholder in eDreams since 2006.
Founded in 1999 by Javier Pérez-Tenessa and James Otis Hare eDreams currently has a presence in Spain, Italy, France, Portugal, Germany, UK, Australia, Brazil, Canada, Mexico, Chile, India, Peru, Venezuela, Argentina, Colombia, Switzerland, USA and the global English language markets.
It operates a multi-channel marketplace that connects travel suppliers, such as airlines, hotels and car rental companies, with endcustomersand other travel agents.
Commenting on the deal, Carlos Mallo, head of Permira Spain, said: “eDreams is a fast-growing business operating in a highly attractive market place. “It has performed well through the downturn and has great potential for continued expansion as well as representing an excellent platform for the expected market consolidation in Europe”.

Javier Pérez-Tenessa, Managing Director of the company, added: “We are delighted to partner with Permira, as this will allow eDreams to fully benefit from the growth opportunities in our core markets both from an organic and from an M&A point of view”. 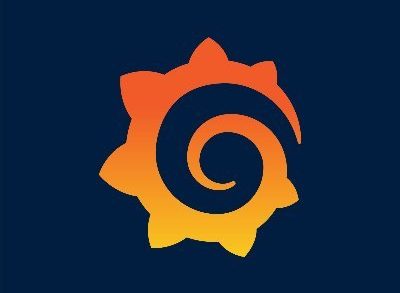