BuyWithMe, a New York-based company operating a community buying website that connects shoppers with deals and offers from local merchants, completed a $16m Series B round of funding.
The investment was led by Bain Capital Ventures, with participation from Matrix Partners.
In conjunction with the agreement, Jeffrey Glass, Managing Director of Bain Capital Ventures, will join BuyWithMe’s board of directors alongside Nicholas Beim, General Partner at Matrix Partners, Cheryl Rosner, CEO, and the company’s founder, Andrew Moss.
The company will use the new funds to develop its brand, further enhance its technology capabilities, hire new people and accelerate the plans to be in 20 markets by the end of 2010.
BuyWithMe currently publishes deals in New York, Boston, Philadelphia, Washington D.C., and San Diego.
In January 2010, the company raised $5.5m in Series A funding from Matrix Partners.
In April 2010, BuyWithMe relocated its headquarters from Boston to New York and announced the appointment of Cheryl Rosner as CEO.
FinSMEs
08/07/2010 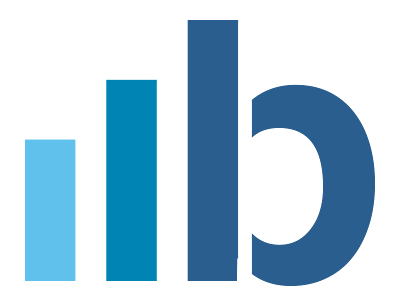