Skip to content
VIA Optronics GmbH , a Schwarzenbruck, Germany-based supplier of energy saving LCD displays for products such as handheld devices, laptops, televisions, and industrial devices, has raised €4.4m from clean technology private equity firm WHEB Ventures.
WHEB Ventures, which is supported by the European Union through the Competitiveness and Innovation Framework Programme (CIP), has joined existing shareholder BayBG
Since its inception in 2005, VIA Optronics has become a global company which partners with some of the world’s leading consumer electronics manufacturers and supports them through its manufacturing facilities in Germany, China and the US.
Commenting on the capital infusion, Mr. Juergen Eichner, CEO and Founder of VIA Optronics, was quoted as saying: “We are delighted to have WHEB Ventures join us as an active investor.
“We look forward to working with them as we grow our organisation and expand our global operations”, he added.
FinSMEs
23/06/2010 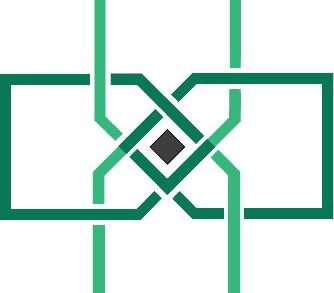