The company’s assets include a film library and a current slate of highly commercial productions underway and in development.

President and CEO of Astrablu Media, is Josi Konski, a professional with an extensive track record in the film industry.

Commenting on the deal, William Veve, President of Verde Media Group Inc. said: “The opportunity to work with Mr. Konski again is extremely exciting.
“Our new relationship will combine the strengths and assets of Astrablu Media Inc. and Verde Media Group, Inc., together producing and distributing commercially viable films and television series.
“This is an important stable and logical step for Verde as we maintain our growth strategy”, he added. 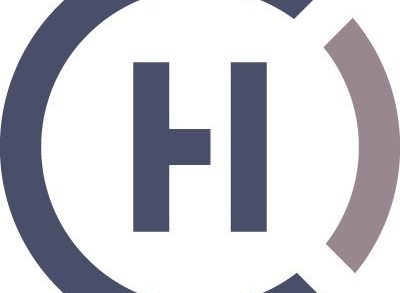 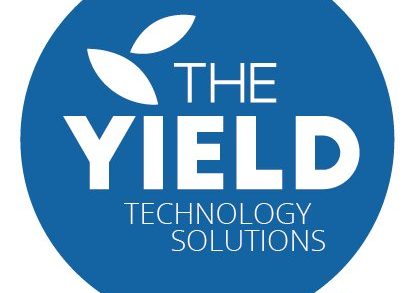 The Yield Raises $6.5M in Series A Funding