SponsorPay GmbH, a Berlin, Germany-based operator of a virtual currency monetization platform for online games, social apps and social networks, has raised $5m in Series A funding.
The round was led by Hasso Plattner Ventures, with participation from existing investors Team Europe Ventures and Kite Ventures.
The new capital will allow the company to accelerate its growth in international markets and further expand in Europe.
Established in 2009, the company works with almost all major Europe-based online game publishers such as Gameforge, Bigpoint, Gala Networks, InnoGames, Café.com and Frogster. SponsorPay has recently acquired its main European competitor GratisPay.
FinSMEs
15/06/2010 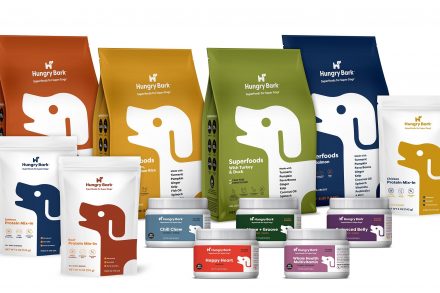