Skip to content
SafetyWeb, Inc., a subscription-based service that allows parents to monitor their children’s online activity in social networks in real-time, has completed an $8m round of funding.
The investment was led by Battery Ventures, with participation from First Round Capital.
Founded in 2009 by Michael Clark and Geoffrey Arone and launched in May 2010, SafetyWeb identifies negative activity (such as cyber-bullying, cyber-stalking, a “friend” has been convicted of statutory rape) that could be harmful to the child and alerts parents.

The service is also available as an iPhone application.

The Denver, CO-based company will use the new capital to expand its marketing and partnership efforts. 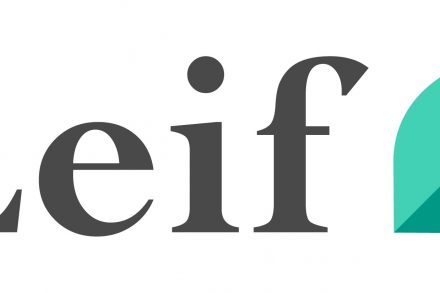