P2i Limited, an Abingdon, UK-based developer of liquid repellent nano-coating technology, has completed a £5.5m “fourth” funding.
Investors in the round include existing venture partners Naxos Capital Partners, Swarraton Partners, Porton Capital, Unilever Ventures and Rainbow Seedfund. This round brings the total amount the company has raised to date to £17.2m since early 2004.

P2i was established in 2004 to commercialise liquid-repellent treatments developed by the UK’s Ministry of Defence. Now on a commercial scale, the company’s patented process has been applied to a wide range of products in different markets including performance textiles, electronic devices, filtration media and bio-consumables.

P2i’s products are based on a patented nano-coating technology which enables customers to improve the performance of their products and protect them from the effects of water and all other liquids.

It can deliver performance benefits for a wide range of materials, including polymers, metals, fabrics, leather, ceramics, glass and paper. Even 3D objects including footwear, hearing aids, bioconsumables and filtration, which incorporate different materials can be treated with the P2i process.

According to data related to the first six months of the financial year to 31 January 2010 The company experienced a sustained growth with reveneus increased by more than three times. P2i has also doubled the number of employees and scaled up its operations, which are now located across Europe, North America and Asia (China, Singapore, Thailand and Indonesia). 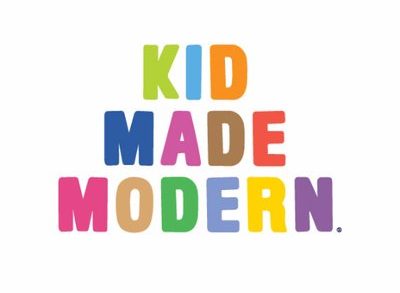 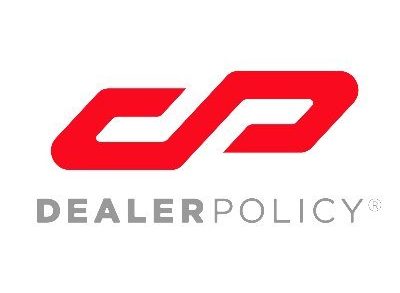 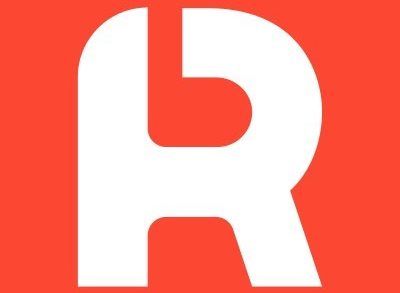