Galera Therapeutics, a St. Louis, Missouri-based drug development company focused on innovative therapeutics to protect against the side effects and increase the effectiveness of cancer treatment, has completed a Series “1” financing of undisclosed amount.
The round was led by BioGenerator, with participation from Galera Angels, LLC, an angel investment group, and Analytical Bio-Chemistry Laboratories, Inc. (ABC), of Columbia Missouri.
The new capital will be used to advance the company’s lead program targeting the prevention of oral mucositis and continue to develop its proprietary platform for other cancer therapy side effects.
Galera was founded in 2009 by a team of experienced executives and drug developers led by Dennis Riley, Ph.D., inventor of a class of drugs known as dismutase mimetics.
These small molecules, which mimic the activity of the body’s ubiquitous superoxide dismutase enzymes,  have shown the ability in pre-clinical models to both attack tumors and protect normal tissue from the damage resulting from other cancer treatments, such as radiation therapy, chemotherapy and cytokine immunotherapies such as interleukin-2.
Galera’s two most advanced candidates were previously in development for a non-cancer indication and thus have extensive human clinical experience. This enables the company to progress directly to human proof-of-concept, or “Phase 2a” studies.
FinSMEs
15/06/2010 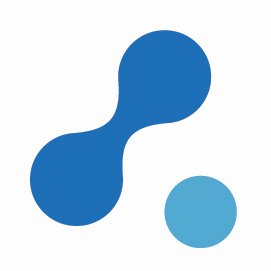 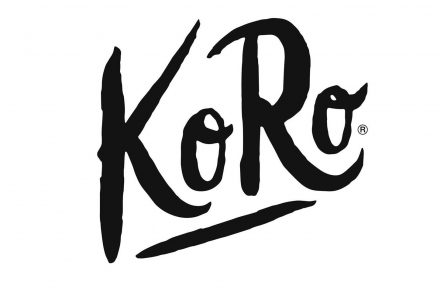