Complix NV, a Hasselt, Belgium-based company focusing on the discovery and development of drugs based on “Alphabodies”, an innovative class of biopharmaceuticals, has raised €5m (approximately US$6.25m) in its Series A equity financing.
The round was co-led by Vesalius Biocapital and LRM, with participation from CRP Santé, existing investors and management.
The new capital will allow the company to start developing a portfolio of therapeutic products based on its proprietary Alphabody™ platform. Alphabodies represent small, single-chain therapeutic proteins (10-15 times smaller than antibodies), which can address certain types of targets that are not easily accessible by antibodies or other types of protein drugs. Complix´s initial R&D focus is on the development of novel therapies for autoimmunity and infectious diseases.
The company is headquartered at the Life Sciences incubator BioVille, in Hasselt (Belgium), and operates research facilities in Ghent (Belgium).
In addition, Complix has established a fully owned subsidiary in Luxembourg, which is focused on the discovery of novel anti-viral therapeutics, and has a strategic alliance with the public research institute CRP-Santé.
FinSMEs
14/06/2010 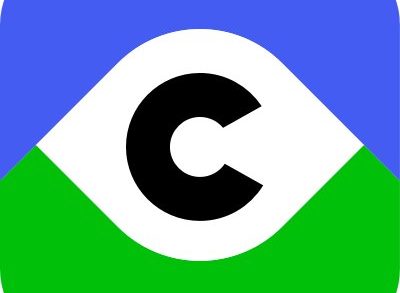 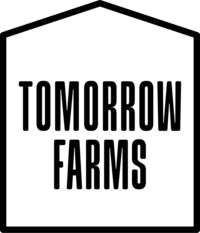