Skip to content
Vanksen, a digital communications agency, received a $5m (approximately €4m) investment from private equity firm Quilvest group.
Within the framework of the agreement, Quilvest takes a minority share of the capital from the management and founders and is subscribing to convertible bonds to help finance the development of the agency.
The capital will be used to accelerate the company’s international expansion, especially in the United States. For this reason, Vanksen is also planning to raise additional funds.
The company currently employs over 80 people in Paris, New York, Geneva and Luxembourg. 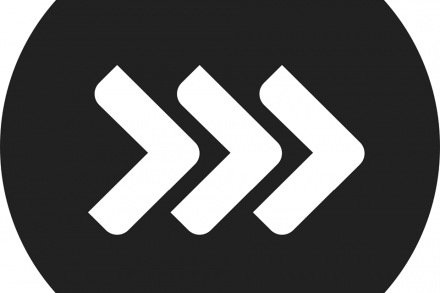