Ticketfly, a San Francisco, CA-based independent ticketing and social marketing company, raised 3m in Series A funding.
Investors in the round include High Peaks Venture Partners, Contour Venture Partners, The NYC Seed Fund and angel investors including Howard Lindzon and Roger Ehrenberg.
Founded in 2008, Ticketfly’s plaform enable event promoters to build, manage and host their websites, manage all ticketing operations, including printing and scanning services, and market on the most important social media platforms, including Facebook and Twitter.
In 2010, the first full operational year, the company plans to create partnerships with more than 50 of the leading venues and promoters in the U.S., including The 9:30 Club, and Merriweather Post Pavilion.
Clients currently include Knitting Factory Entertainment, Guerilla Union, the producer of the Rock the Bells Tour, Bimbo’s 365 Club, Troubadour, The Glass House, The Key Club and The Rickshaw Stop in California, Maxwell’s in New Jersey, Brooklyn Bowl in New York, Double Door in Illinois, The Social in Florida and R5 Productions, Johnny Brenda’s and Elko Concerts in Pennsylvania. 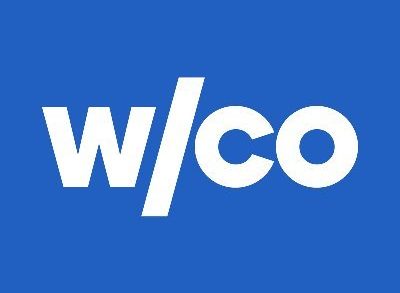 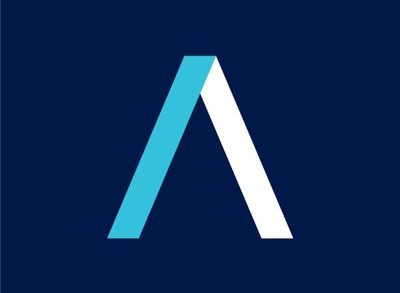 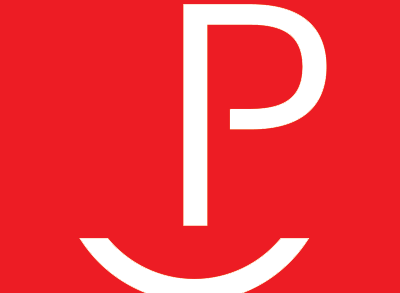