Sphere Fluidics, a Cambridge, UK-based start up focused on developing water droplets that serve as “miniature test tubes”, has received a seed investment of undisclosed amount from the Cambridge Enterprise‘s Discovery Fund.
The new company, a spin out from the University of Cambridge, aims to commercialise a picolitre droplet technology, which enables researchers to carry out large numbers of simultaneous reactions contained within small water droplets a fraction of a millimetre in size.
The picodroplet platform, which was developed by Professors Chris Abell and Wilhelm Huck of the Department of Chemistry, has potential uses across a wide variety of fields, including drug discovery and algal biofuel development.
The investment from the fund will support the new company as it searches for its first customers and additional funding, with the objective of being self-sustaining within 12 months.
The Discovery Fund is one of three seed funds managed by Cambridge Enterprise, the University’s commercialisation office.
FinSMEs
27/05/2010 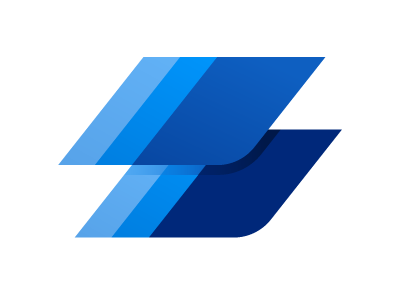