Palmaz Scientific, Inc., a Dallas, TX-based company which develops and commercializes advanced metallurgical surface nanotechnologies for the manufacture of implantable medical devices, has received a $3m investment from the South Texas Regional Center of Innovation and Commercialization through the Texas Emerging Technology Fund (ETF).
The funds will be used to for the commercialize the company’s patented nanotechnology processes for the introduction of innovative vascular stents and other implantable medical devices.
The Palmaz technology uses physical vapor deposition processes to deposit layers of atoms on a substrate to produce very strong, high purity metals which are then fabricated into low profile implantable medical devices for many applications including all metal micromesh thin film coverings for stents, micro-neuro and vascular stents, angioplasty balloons, drug delivery devices, as well as cosmetic and orthopedic implants.
In addition, the company has developed patented nanotechnology process methods that accelerate the healing process of cells on metals used in implantable medical devices.
Palmaz is led by Dr. Julio Palmaz, an innovator and entrepreneur recognized world-wide, along with a proven management team of executives, physicians, scientists and engineers.
FinSMEs
13/05/2010 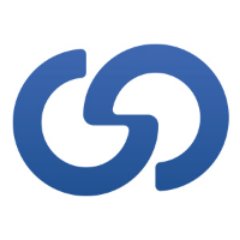 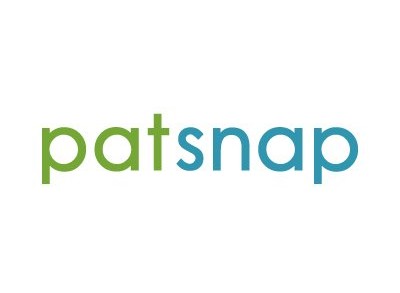