MyCityWay, a mobile application that helps New York City citizens and visitors search for restaurants, accomodations, shops and other services, will raise $300,000.
The investment will be made through a new $22m fund aimed at investing in technology start ups, which was announced by New York City Mayor Michael Bloomberg at TechCrunch Disrupt.
Investors in the vehicle include the city, which is committing $3m, and New York-based venture capital firm FirstMark Capital, which will commit about $19m.
FinSMEs
26/05/2010 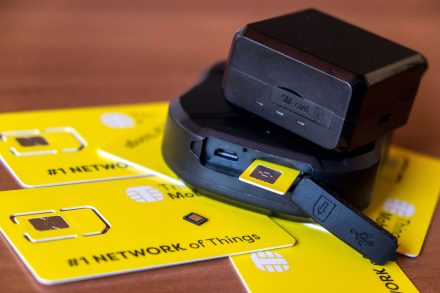 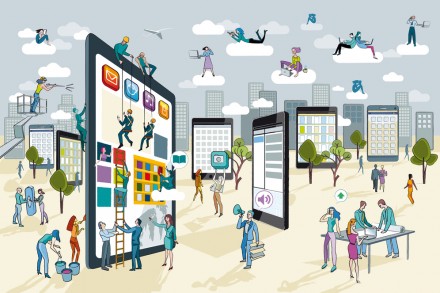