Jelli, Inc.,, a San Mateo, CA-based social music service, has closed a $7m Series A round of funding led by Battery Ventures, with participation from First Round Capital.
The new capital will be used for market expansion, new product development and team growth.
In conjunction with the round, Satya Patel, Battery Ventures partner and former Google executive, will join the company’s board.
Jelli’s plaftorm enables users to control a radio station using their web browsers, interacting with the broadcast in real-time and determine dynamically what plays on-air. Jelli’s user-controlled radio format enables listeners to vote for songs up or down to create and alter the playlist in realtime.
Launched in 2009, Jelli has developed support from local radio communities and has already signed significative syndication deals. In March 2010, the company partnered with Triton Media to launch the service across the U.S., including Boston and Philadelphia.
Today, Jelli is live and on the air in 17 markets in the U.S. and Australia.
FinSMEs
13/05/2010 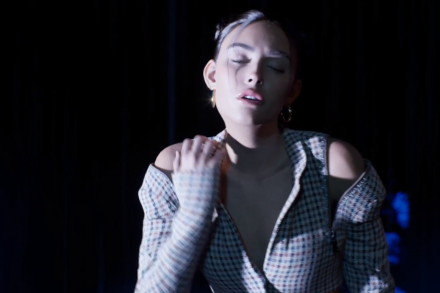 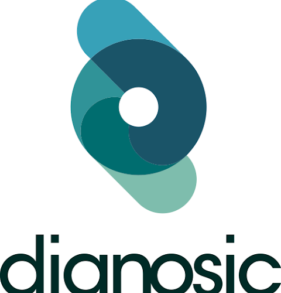 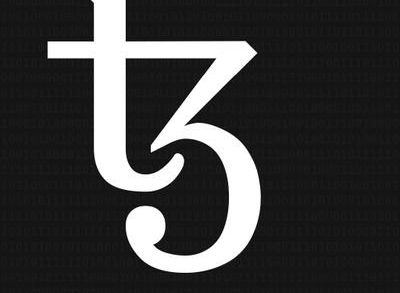