ODLO Sports Group, a Norwegian-Swiss manufacturer of functional sports underwear, has been acquired by Herkules Private Equity Fund III.
Founded in Oslo in 1946, ODLO was taken over by Odd Roar Lofterød, the founder’s son and Chairman, in 1979.
He will continue at the board and will have a minority share of the company. Together with ODLO’s top management group, he will reinvest substantial amounts in the company.

Commenting on the investment, Mr. Lofterød was quoted as saying: “Herkules as majority owner guarantees a continuation of the Norwegian-Swiss culture that characterises ODLO.
“Together, Herkules and ODLO form an excellent, strong combination which promises further growth on a market with a great deal of potential”, he added.
In 2009, the company’s turnover reached CHF 160m. ODLO currently employs 650 people in its own sales companies in Switzerland, Germany, France, Belgium/Holland, and Austria.
The brand is distributed worldwide in more than 20 countries.
FinSMEs
21/05/2010 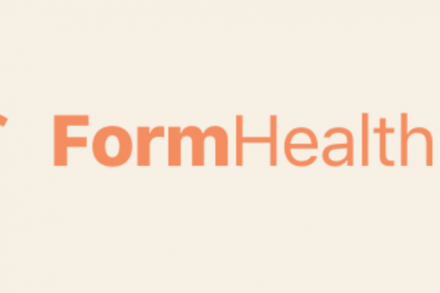