Delphinus Medical Technologies, LLC, a Detroit, MI-based spin-off  of the Barbara Ann Karmanos Cancer Institute, has secured $8m in venture capital.
The funds will be used to start the commercialization process of SoftVue, a tomographic ultrasound imaging and risk assessment device that examines women’s breasts for the presence of benign and/or malignant masses. This screening tool was created at the Karmanos Cancer Institute and has undergone rigorous research and development over the past 10 years. The Karmanos Cancer Institute has the only SoftVue prototype.
The round of funding was co-led by Arboretum Ventures of Ann Arbor, Michigan, Beringea, LLC, through its InvestMichigan! Growth Capital Fund. They were joined by North Coast Technology Investors.
The company began the process of securing venture capital in fall 2009 in order to design and build the first 10 machines that will be used in clinical settings around the globe. This research will further validate the initial findings in order to obtain approval from the U.S. Food and Drug Administration.
Delphinus’ leadership team includes:
– Chief Executive Officer William C. Greenway;
– Chief Medical Officer Peter Littrup, M.D.
– Chief Technical Officer Neb Duric, Ph.D.
Both Drs. Littrup and Duric of Karmanos are key co-inventors of the ultrasound tomography technology (UST). Dr. Littrup designed the ultrasound clinical studies and Dr. Duric is the project director of UST.
SoftVue uses multi-parametric ultrasound and sophisticated computer algorithms rather than X-rays, which helps to accurately detect many early stages of breast cancer, even in women with dense breast tissue often not picked up by mammography. It has also received grants from the Avon Foundation, Michigan Economic Development Corporation, National Cancer Institute, National Institutes of Health, the Susan G. Komen for the Cure, The Herrick Foundation Cancer Research Challenge, as well as from other donors.
Commenting on the funding, Mr. Greenway was quoted to say: “We’re very grateful for this venture capital commitment.
“This will allow Delphinus to hire approximately 20 staff this year to fill highly technical engineering system and software positions to design a SoftVue system for commercialization, and eventually grow to 50 – 100 positions within the next three to five years”, he added. 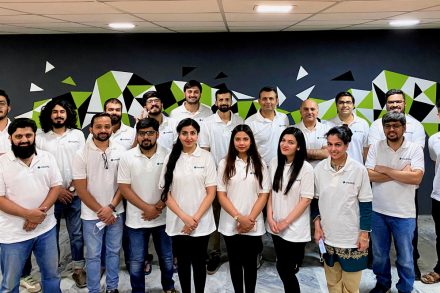 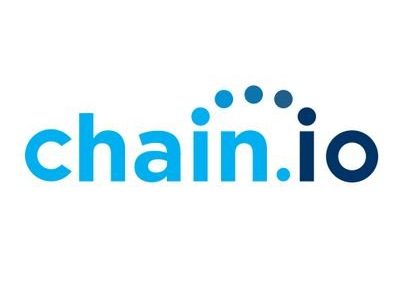 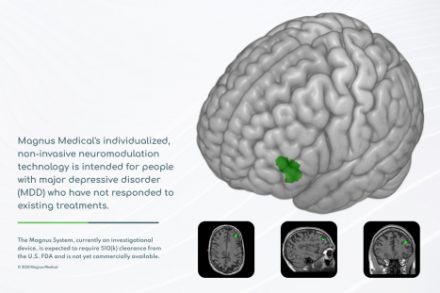