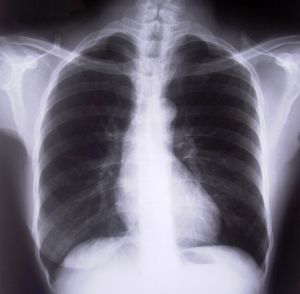 BiOxyDyn Limited, a Manchester, UK-based company specialising in the development and application of new diagnostic imaging tools and services, has received an undisclosed financing from the MTI Partners‘ UMIP Premier Fund.

The company, which is based in the Core Technology Facility at the University of Manchester, has developed an innovative approach to 3D lung imaging.
Its lung scans are an enhanced form of magnetic resonance imaging (MRI), which exposes the patient to a zero radiation dose compared to a CT scan, which can have a dose equivalent of up to around 100 chest x-rays.
BiOxyDyn’s solution can play a major role in the diagnosis and monitoring of two prominent conditions, Chronic Obstructive Pulmonary Disease (COPD) and asthma.
The company has already opened negotiations with a major pharmaceutical company.
The deal follows a similar MTI investment in University of Manchester spin-out Ai2, which received a £250,000 capital injection in January 2010.
FinSMEs
25/05/2010 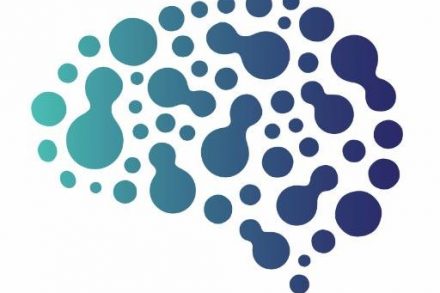 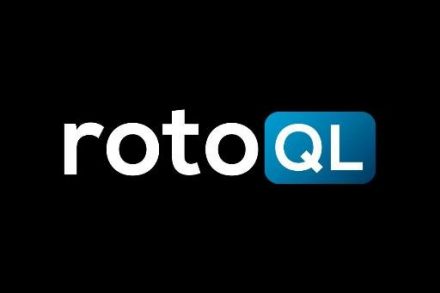