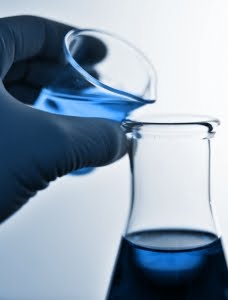 Astute Medical, Inc., a San Diego, CA-based developer of novel, biomarker-based medical diagnostics, completed a $26.5m series B financing.
The round was co-led by Domain Associates and Delphi Ventures, with participation from Johnson & Johnson Development Corporation and existing investor De Novo Ventures (which had led the $6.25m series A round in 2008)
The company will use the funding to advance research and development aimed at the identification and validation of protein biomarkers with the goal of commercializing high potential diagnostic products.
Astute Medical’s current areas of interest include abdominal pain, acute coronary syndromes, cerebrovascular injury, kidney injury and sepsis.
Commenting on the round, Christopher Hibberd, Chief Executive Officer of the company, was quoted as saying: “With this financing, the resources are in place to conduct clinical studies that will move us closer to commercialization of promising diagnostic products currently in development”.
Founded in 2007, Astute Medical is led by Hibberd and Paul McPherson Ph.D., former members of the management at Biosite Incorporated, a diagnostics company acquired by Inverness Medical Innovations in 2007 for $1.7bn.
FinSMEs
10/05/2010 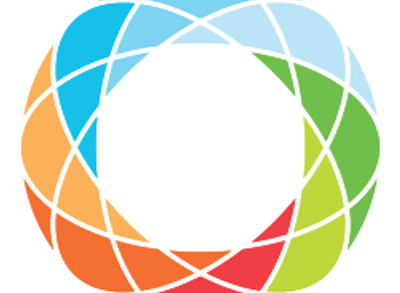 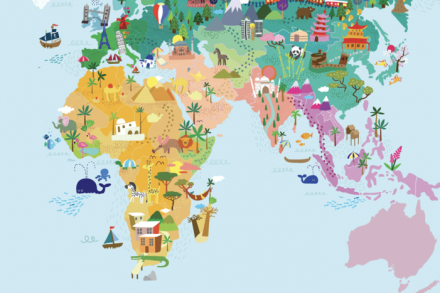 Personal Genome Diagnostics to Receive Up to $42.0M