Asalus Medical Instruments Limited, a medical devices company which was launched in January 2010 by Fusion IP (AIM: FIP), raised £0.45m in its first funding round.

Both of Fusion’s investment partners, Finance Wales PLC and IP Group PLC, participated in the round.
Asalus, which is a spin-out company from Fusion’s partnership with Cardiff University and is founded on the inventions of Mr Neil Warren, Manager of the Wales Institute of Minimal Access Therapy (WIMAT) at University Hospital Wales in Cardiff, is developing a range of innovative medical devices that will improve the safety and efficiency of laparoscopic surgery.
This financing will allow the company to advance the following these three new laparoscopic devices through preclinical development:
– a novel smoke and steam clearance device that represents a paradigm shift in the way in which electrosurgical smoke is removed from both minimal access and open surgical procedures;
– a novel access port that will provide significant benefits over those currently on the market; and
– a novel, multifunctional device for the atraumatic manipulation of tissues and organs.
According to a press release, the company plans to seek further funding by the fourth quarter of 2010 that will allow it to complete development of the devices, after which licensing partners will be sought. 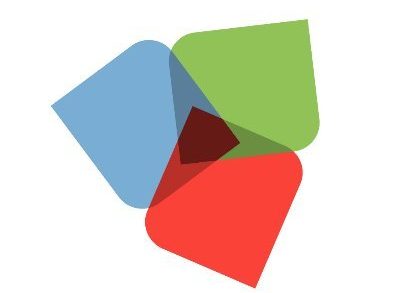