Alphabet Energy Inc., a UC Berkeley Haas School of Business incubator-based start up commercializing a waste heat recovery technology developed at the Lawrence Berkeley National Laboratory, has received $1m in seed financing.
Investors include Claremont Creek Ventures (CCV) and the California Clean Energy Fund (CalCEF).
The financing will be used to manufacture commercial prototype devices on existing semiconductor infrastructure at the company.
Alphabet’s innovative thermoelectric materials can be used to turn heat directly into electricity in applications such as metals refining, cement and glass production, power generation, automotive and aerospace, and military.
The startup had previously received $320,000 in Small Business Innovation Research grants from the U.S. Army and Air Force and the Department of Energy. It also raised a similar amount in angel funding in 2009 from leading energy investors with deep experience in power generation projects and industrial installations, and won several awards from the Clean Tech Open, including their People’s Choice Award, the California Sustainability Award, and national runner-up.
In conjunction with the funding, Paul Straub, a principal at Claremont Creek Ventures, will join Alphabet Founder and CEO Matthew L. Scullin on the company’s board of directors. 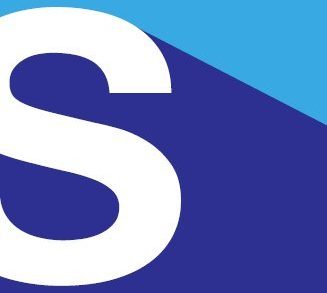