After achieving its first closing, the UK Future Technologies Fund, a Government-backed fund of funds aimed at investing in a range of technologies such as life sciences, digital technology, and advanced manufacturing, has made its first commitment into the DFJ Esprit III Fund.
DFJ Esprit III is the latest investment vehicle of the European venture capital firm DFJ Esprit, which is focused on early and later stage technology companies in the UK and across Europe.
Thanks to the UKFTF commitment, DFJ Esprit, which is also backed by EIF, Harbourvest, LGT, Partners Group, Finnish Industry Investors, JP Morgan Private Equity and other undisclosed corporate investors, can have a further closing moving significantly towards its final target of £130m. 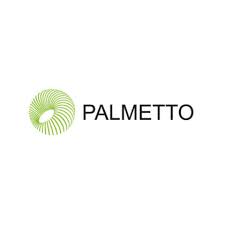 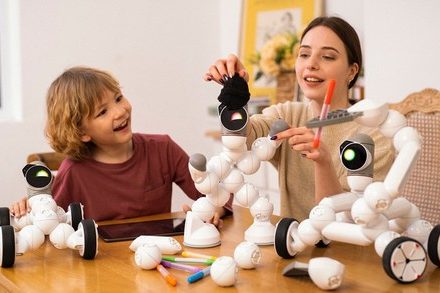