Investors in the round include Brown Brothers Harriman Capital Partners III, a private equity fund sponsored by Brown Brothers Harriman & Co., and Edison Venture Fund.
The capital infusion will support the continued growth of iXLink, a global business information exchange service for the telecom community that was founded in conjunction with some of the world’s largest carriers.
In conjunction with the transaction, Glen Kazerman has been appointed Chief Executive Officer.
Mr. Kazerman has been with Telarix for four years acting as the Senior Vice President of Sales and Marketing and most recently as the Chief Operating Officer. Don Lynch, who has led the company as CEO for the past four years, will continue to maintain an active role in the company as a Senior Advisor focusing on future iXLink and Industry initiatives.
The company has also named Michael Salsbury as General Counsel.
FinSMEs
01/04/2010 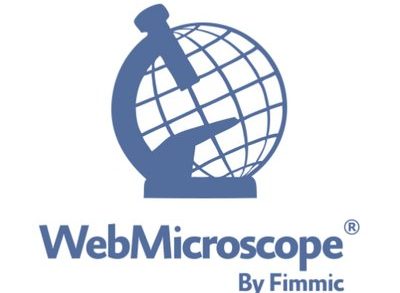