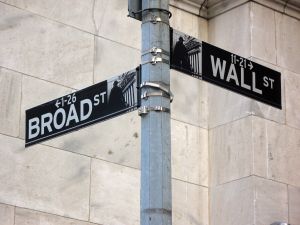 NeoPhotonics Corporation, a San Jose, CA-based developer and vertically integrated manufacturer of photonic integrated circuit based components, modules and subsystems for use in telecommunications networks, announced its plan to go public through an initial public offering of up to $115m of shares of its common stock on the New York Stock Exchange under the symbol “NPTN”.
J.P. Morgan Securities Inc. and Deutsche Bank Securities Inc. are acting as joint book-running managers of the offering and as representatives of the underwriters.
The company plans to use the net proceeds from this offering for working capital, to continue to expand its existing business, and also for general corporate purposes.
The registration statement filed with the SEC for the IPO states that NeoPhotonics reported revenue of approximately $155.1m and adjusted EBITDA, a non-GAAP financial measure, of $11.4m for the year ended December 31, 2009.
NeoPhotonics’ consolidated balance sheet lists $43.4m in cash and cash equivalents as of December 31, 2009.
NeoPhotonics is the first portfolio company of Keating Capital, Inc., a business development company focused on making minority, non-controlling equity investments in private businesses that are seeking growth capital and are committed to, and capable of, becoming public.
NeoPhotonics maintains ISO 9001:2000 certified engineering and manufacturing facilities in Silicon Valley and Shenzhen, China.
FinSMEs
22/04/2010 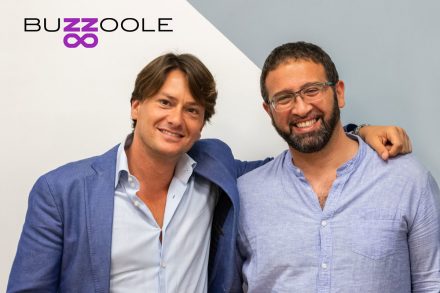