MyLikes, a San Francisco, CA-based advertising platform that connects influencers (topic bloggers, influential twitter users, etc) on the web with advertisers, has secured $630K in seed funding.
The round was over-subscribed and restricted to 11 ex-Googlers who were former colleagues of MyLikes founders, Bindu Reddy, who was the former head of product management for Google Apps, and Arvind Sundararajan, who was former tech lead for Google’s AdSense.
Investors include Paul Buchheit and Sanjeev Singh, founders of Gmail and FriendFeed and who are currently at Facebook; Georges Harik, early Google director; Dipchand Nishar, ex-Google director and current VP of Products at LinkedIn; Keval Desai, VP of Digg; Aydin Senkut from Felicity Ventures; XG Ventures; David Hirsch from Metamorphic Ventures; and active ex-Google angel investors Richard Chen, Thomas Korte and David Scacco.
The funds will be used to accelerate the expansion of the company, which was publicly launched in January 2010. Prior to this round, MyLikes had been funded by Reddy and Sundararajan.
Bloggers Robert Scoble and Louis Gray have joined MyLikes’advisory board alongside Gokul Rajaram, founder of ChaiLabs.
FinSMEs
14/04/2010 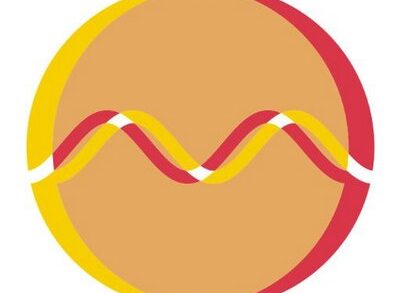 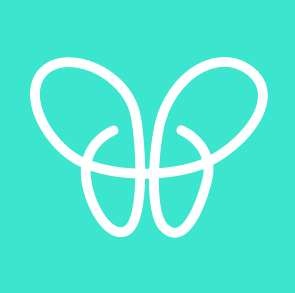 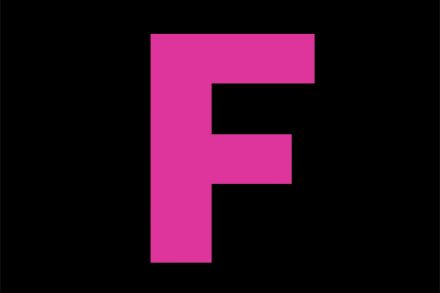