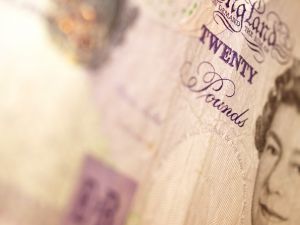 Gymbox, a London-based health club business, has received an £1.3m investment from Octopus Ventures via its £30m Octopus Capital for Enterprise Fund (OCfE).
The capital infusion will be used to finance additional new Gymbox sites, initially within London and then in the UK. The company currently operates gyms in three locations in London: Holborn, Covent Garden and Bank.
Gymbox was founded in 2000 by Richard Hilton, MD, who has built the firm to a turnover of £4.2m and EBITDA of £1.0m in the year to 31 October 2009.
FinSMEs
22/04/2010 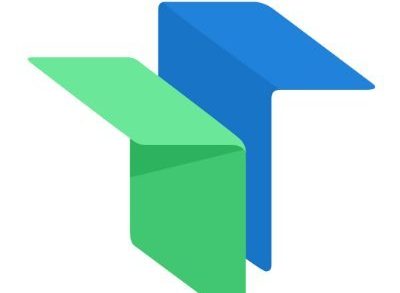