ChapDrive AS, a Trondheim, Norway-based developer of a patented system for hydraulic transmission in wind turbines, has secured additional funding of NOK 86m (approximately €11m).
The funding was provided by new investors Viking Venture and Investinor and existing shareholders NorthZone Ventures, Hafslund Venture and Energy Capital Management (Statoil Venture).
The capital infusion will enable the company to commercialize the technology for 5 MW wind turbines with hydraulic transmission to wind turbine suppliers.
Commenting on the round, Jens Anders Jensen, CEO of ChapDrive, was quoted as saying: “The funding secures the next step towards commercialization of the ChapDrive technology for large wind turbine in the 5 MW class.
“The current development is focusing on concept design of a 5 MW hydraulic transmission with Statoil and we expect the first prototype wind turbine with the 5 MW ChapDrive hydraulic transmission in 2012 and commercial ramp up within 3 to 5 years”, he added.
Founded in December 2006, the company is based on research from the Department of Energy and Process Engineering at the Norwegian University of Science and Technology (NTNU).
FinSMEs
13/04/2010 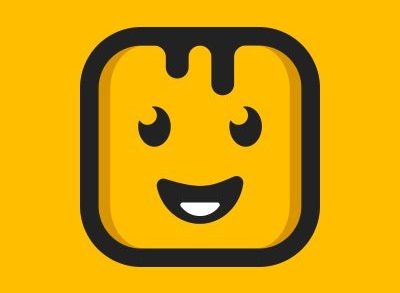