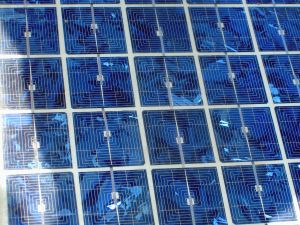 Applied Quantum Technology (AQT), a Santa Clara, CA-based developer of low-cost CIGS (copper-indium-gallium-diselenide) thin-film solar cells, has secured $10m in venture funding.
The proceeds from the investment, which comes from the original syndicate and new undisclosed investors, will be used to build out the company’s first manufacturing line, to be located in Silicon Valley, and to expand its staff in anticipation of full-scale production over the next 12 months.
This funding round, which has completed its initial close, raises the total amount of funds that AQT has attracted to date to almost $15m.
In addition, AQT has announced a business agreement with Intevac (NASDAQ:IVAC), a provider of high-productivity manufacturing equipment. According to the deal, Intevac will provide AQT with equipment for its production needs.
FinSMEs
07/04/2010 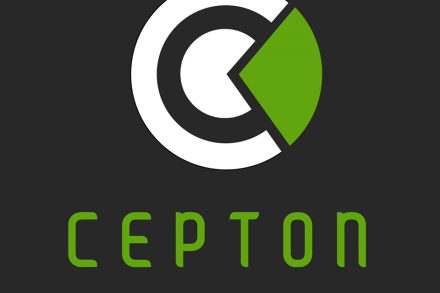 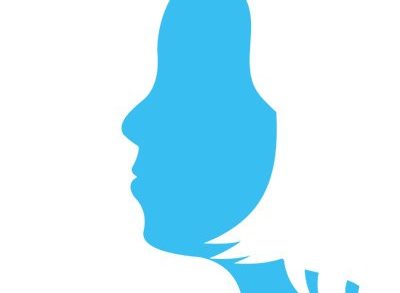 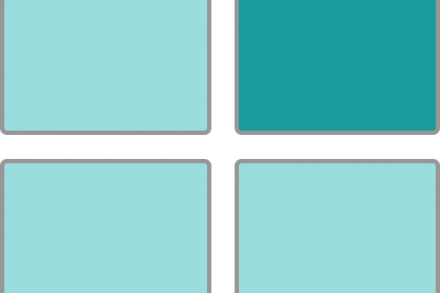