Skip to content
UP Web Game GmbH, a Cologne, Germany-based United Prototype project, has received a “seven-figure seed financing” from RapidTainment AG and High-Tech Gründerfonds.
According to a press release, under the working title “Social Web Game”, the company is currently developing an undisclosed new kind of online game, which combines several already existing concepts and is targeted at a broadly defined audience.
RapidTainment AG and High-Tech Gründerfonds took part in the round with equal shares.
FinSMEs
31/03/2010 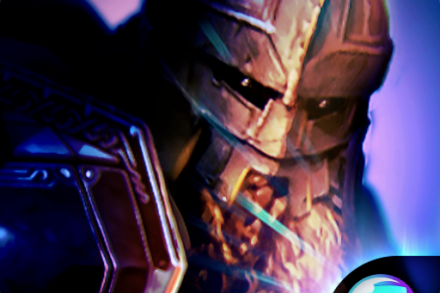 By FinSMEs Published on May 2, 2019
Start UpUSAventure capital