Skip to content
TrakLok Corporation, a Knoxville, Tennessee-based developer of products that provide physical security and global visibility for highly mobile cargo and containers, has received a venture capital investment from Innova, a local pre-seed, seed and early stage investor.
Formed in 2008, TrakLok has developed the GeoLok, a locking system for containers that monitors the container’s location as it is transported, as well as refuse to open itself until the container has arrived safely at its intended destination.
The investment will enable the company to expand its efforts to bring its system to market at a time of increased attention to the importance of port security. In particular, the funding will allow TrakLok to continue set-up of its manufacturing process and to make critical sales and marketing hires.
Innova, which is focused on starting and funding high-growth companies in the Biosciences, Technology and AgBio fields across the state of Tennessee, has made the first venture-funding investment as part of the Tennessee Small Business Company Investment Credit Act (TNInvestco).
FinSMEs
11/03/2010 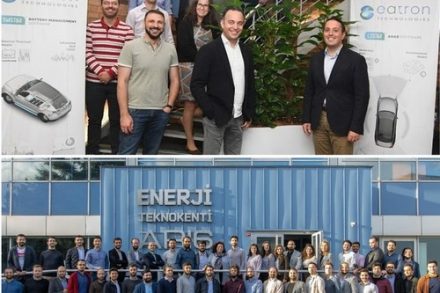