Skip to content
Team Europe Ventures, a Berlin, Germany-based venture capital firm, has set up a €6m fund for investing in Internet and mobile Internet start ups.
The new vehicle aims at making 4/5 investments (per year) of up to €500K in companies in their seed-stage. Regionally, the fund focuses on Germany, Poland and the USA, as well as other European countries.
Additionaly, it will also invest in companies launched by Team Europe Ventures themselves.
In the past, Team Europe Ventures and the people behind it have been involved in the establishment of several successfull start ups, for example Spreadshirt, StudiVZ, Mister Spex, Brands4friends, and Käuferportal.
Besides the Team Europe Ventures management, investors of the fund include other Internet entrepreneurs as well as active business angels.
FinSMEs
09/03/2010 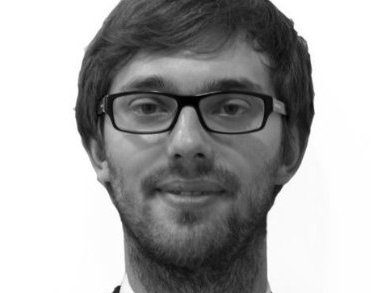