Skip to content
Stemgent, Inc., a San Diego, California, and Boston, Massachusetts, USA-based provider of reagents and tools developed by stem cell scientists, announced the formation of Ubiquigent Ltd, a new biotechnology company based in Dundee, Scotland.
Stemgent will invest approximately $4.5m (approximately £3m) in the new venture over the next three years.
Ubiquigent will produce biological products and services generated by the SCottish Institute for ceLL Signalling (SCILLS) at the University of Dundee, which concentrates on an emerging area of cell signalling called protein ubiquitylation, which is said to have great potential for the development of drugs to treat cancer and chronic inflammatory diseases, such as rheumatoid arthritis.
As part of the agreement, Stemgent will handle initial marketing of Ubiquigent products in the US while arrangements for Europe and the rest of the world will be announced in the near future.
FinSMEs
04/03/2010 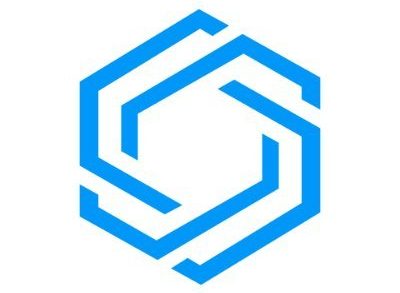