Skip to content
Prudent Energy Inc., a Beijing, China- and Burnaby, Canada-based company which develops and manufactures the vanadium redox flow battery VRB(TM) energy storage technology to support stable and efficient electricity grid operation as well as the integration of large scale renewable energy, has raised approximately $22m in its Series C financing.
The round was led by Northern Light Venture Capital, with participation from new investor Sequoia Capital China. Draper Fisher Jurvetson and DT Capital returned as backers from the prior round.
This new financing will enable the company to accelerate its battery manufacturing operations, which relocated to Beijing last year, as well as drive steady growth into the U.S.A. and elsewhere.
FinSMEs
02/03/2010 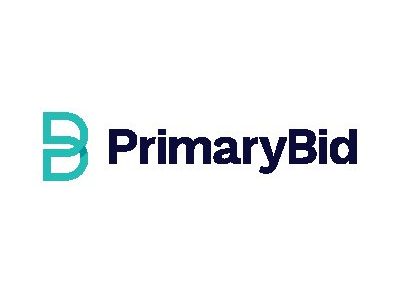 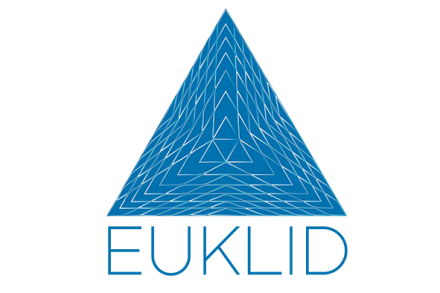 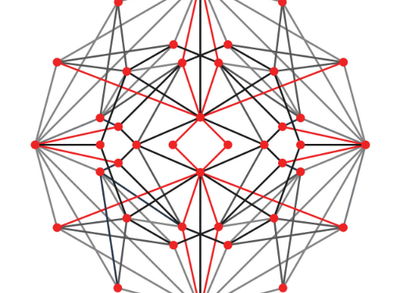