Pico-Tesla, Magnetic Therapies, LLC, a Littleton, CO-based medical technology company, has received a $1m first tranche of a $4m Series A financing round.

The company has designed, patented and manufactured a system that provides an internet-enabled platform technology to therapeutically address several major areas of disease. Its lead indication and current area of focus is Parkinson’s Disease (PD).
Some of the proceeds will be used to fund two ongoing clinical trials, one for Parkinson’s Disease and the other for type 2 diabetes.
Pico-Tesla, Magnetic Therapies has also announced that it has expanded its operations by opening an East Coast headquarters in Clearwater, near Tampa, Florida.
FinSMEs
15/03/2010 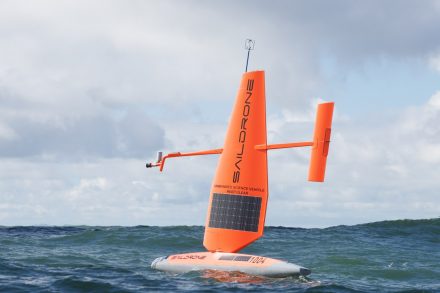 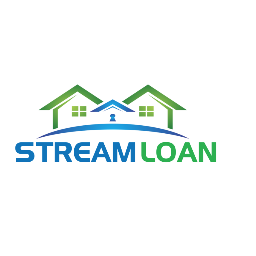