Oxsensis, a Oxford, UK-based developer of ultra-high temperature sensors for use in power stations, has raised a total of £3m in funding from Carbon Trust Investments and existing investors.

The company had raised a total of £4.36m ($8.5m) in July 2007.
It is backed by venture capital firms including Albion Ventures, Frog Investments, Seven Spires Investments Ltd., Rainbow Seed Fund, Strathdon Plc., as well as prominent individual investors.
Formed in 2003 as a spin-out from STFC Rutherford Appleton Laboratory in Oxfordshire, the company is developing sensors capable of measuring heat and pressure in the harshest environments (such as highly efficient car and aero engines, and in industrial, electrical, nuclear and space applications) where temperatures can reach over 1000°C. 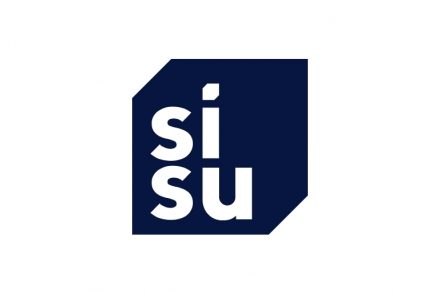 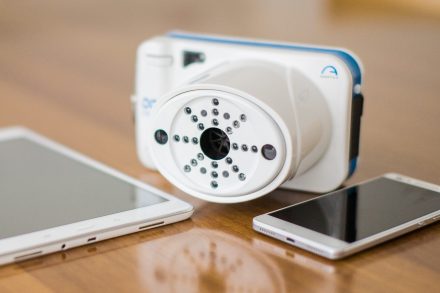 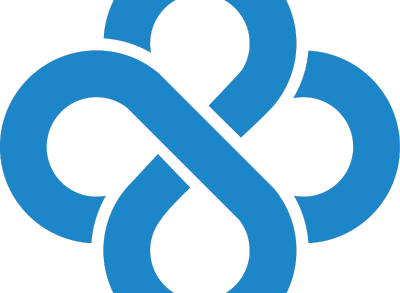