Skip to content
New-Wen, Inc., a Newark, Ohio-based Wendy’s Fast Food Franchisee which owns and operates six units throughout the Ohio area, received a $3.5m credit facility from GE Capital, Franchise Finance.
New-Wen used the proceeds to refinance its existing debt structure in order to help in remodeling some restaurants and to purchase the underlying land at one of their existing Wendy’s locations.
Wendy’s is an international quick service restaurant and the world’s third largest hamburger fast food chain. It has more than 75% of the units owned and operated by independent franchisees.
FinSMEs
23/03/2010 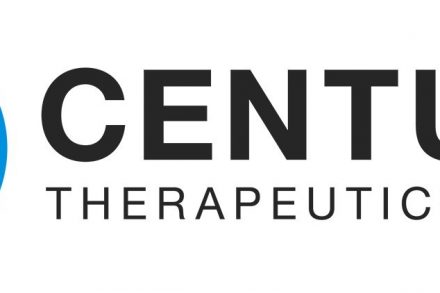