Home » LivingSocial Raises $25M Series B Round of Funding

Skip to content
LivingSocial, the Washington, D.C.-based premier local activity discovery engine operating LivingSocial Deals and top Facebook applications Visual Bookshelf and Pick Your Five, has completed a $25m Series B round of venture funding.
The round was led by U.S. Venture Partners, with Grotech Ventures and Steve Case’s Revolution, LLC participating.
The capital infusion will allow LivingSocial Deals to launch in four additional cities including Chicago, Denver, Raleigh Durham and San Diego.
LivingSocial is a local activity discovery engine, where anyone can find out what’s “hot” in and around their city. By signing up for LivingSocial’s free daily online service people enjoy special prices at their favorite places, such as the hottest local restaurants, spas, sporting events, hotels, and other local attractions. Local merchants have both an innovative way to reach nearby customers and the opportunity to access to the company’s extensive community of more than 85 million people.
FinSMEs
11/03/2010 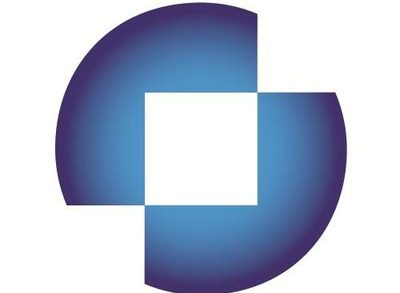