Lightbank will focus on venture investments in early-stage companies in a number of industries.
In addition to investing capital, the fund will take an active role in guiding and nurturing companies through all stages of growth, from effectively scaling technology and finding the optimal business model to securing further growth investment and ultimately exiting the business. 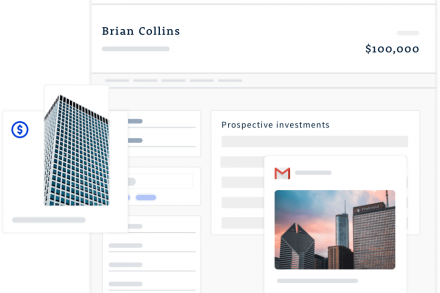