Skip to content
Genomatica, a San Diego, CA-based company developing innovative technologies to transform chemical production processes through bio-manufacturing, has raised $15m as initial close of its Series C funding.
The round was led by TPG Biotech, with participation from existing investors Mohr Davidow Ventures, Alloy Ventures and Draper Fisher Jurvetson.
The new funds allows the company to accelerate the development and scale-up its flagship process for commercial-scale production of 1,4 butanediol (BDO), which is used to make high-performance polymers, solvents and fine chemicals, in clothing, cars and electronics.
In addition, the funding will be used to expand the company’s pipeline to include additional large-market chemical targets that Genomatica aims to produce from renewable feedstocks.
FinSMEs
25/03/2010 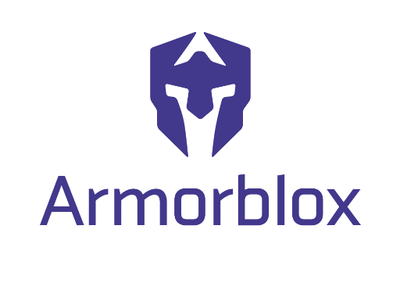