Home » 3i and N.I. Partners invest in French Vedici

Skip to content
3i, and funds managed by 3i, together with N.I. Partners, the private equity division of the NATIXIS group, have invested in Vedici, a hospital care company in France.
Founded in 2000 by its current directors, Jérôme Nouzarède, and Doctor Michel Bodkier, Vedici is today one of the principal players in acute care in France.
The group owns 23 centres, most of which are located along a line stretching from Paris to southern/south-western France.
The business employs 5,000 people and has a total capacity of 2,650 beds with an annual turnover of €280m.
Apax Partners SA, which has been invested in Vedici since January 2006, will sell its stake.
The investment, which is subject to the approval of the competition authorities, will strengthen the company’s balance sheet and accelerate its growth strategy.
FinSMEs
05/03/2010 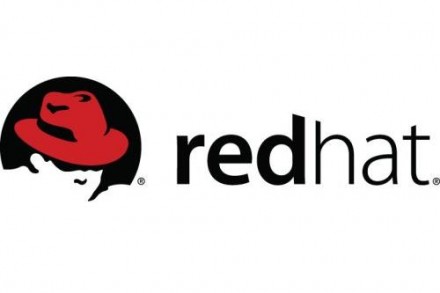 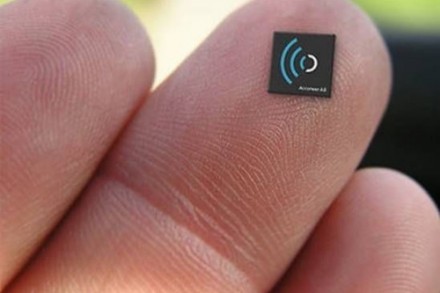