Skip to content
Veracode Inc., a Burlington, MA-based provider of a cloud-based application risk management services platform, secured $12m in expansion capital.
The investment was led by New York-based StarVest Partners, with particpation from existing investors Atlas Venture and .406 Ventures.
Commenting on the funding, Matt Moynahan, CEO of the company, wasquoted as saying: “New investment from StarVest, Atlas and .406 will allow us to expand sales and marketing efforts and production capacity to meet the growing demand stemming from the increasingly organized attacks on insecure software”. 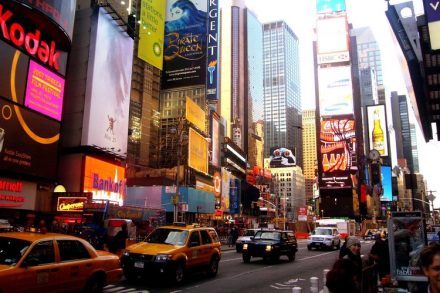 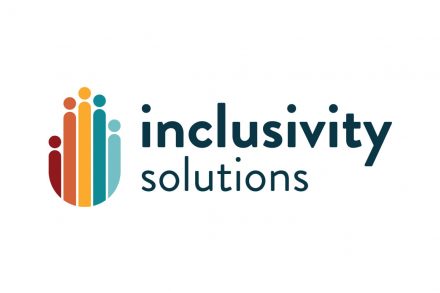