Skip to content
Ustream, a Mountain View, CA-based interactive video broadcast platform for Internet and mobile devices, announced a $75m in a Series B funding round led by SOFTBANK of Japan, an internet and telecom company.
Additional funding commitments are pending from other investors in the U.S. and Asia.
The capital infusion will help accelerate the company’s growth in the U.S. and Asia Pacific, specifically to pursue opportunities in Asia in Japan, China, Korea and India.
Commenting on the round, John Ham, Ustream founder and CEO, was quoted as saying: “SOFTBANK will enable us to develop this opportunity and deliver on our vision of live streaming video everywhere. We look forward to deploying these resources to accelerate our growth in the United States and Asia Pacific”.
FinSMEs
02/02/2010 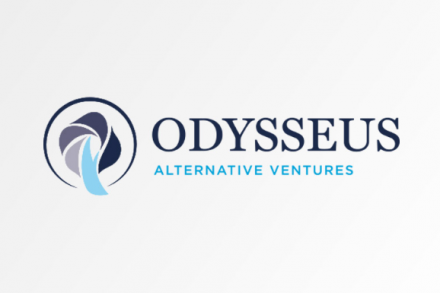 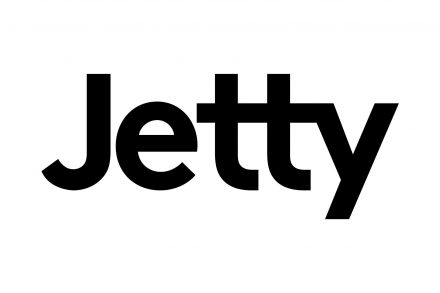