Skip to content
Private equity firm Global Environment Fund (GEF) completed an investment of $30m in UPC Renewables China Holdings Ltd. (UPC), an independent renewable energy producer with specific focus in wind energy development.
UPC Renewables China Holdings was founded by UPC Group, which focuses on wind and solar energy production. To date, UPC Group, which was formed in 1996, has developed, financed and installed over 1,000 large, utility-scale wind turbine generators in Italy and the United States and has active wind development in a number of other countries.
The investment will be dedicated to wind power development in China, where the Company has 150 MW in construction and more than 3 GW of pipeline projects.
GEF is the only outside investor and holds two seats on the board of directors of the company.
Commenting on the investment, Brian Caffyn, CEO and Chairman of UPC, was quoted as saying: “UPC has been working in China since 2006, and we have seen this market go from a standing start to one of the largest in the world for wind energy.
“We expect to see sustained long term growth in the wind market in China, and UPC, with support from GEF, is looking forward to participating fully in this market.
Jeffrey Leonard, CEO of GEF, added: “This is a tremendous opportunity to support a world-class wind developer in one of the world’s best clean energy markets.
“GEF has known the international sponsors of UPC for many years and we believe that their global experiences, combined with a strong local team of highly skilled Chinese professionals, positions the company well for this market”.
FinSMEs
22/02/2010 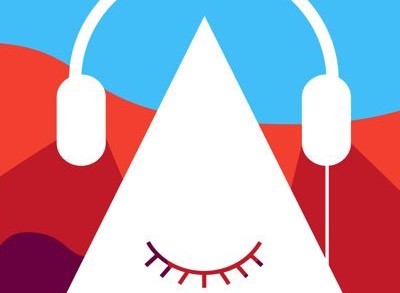